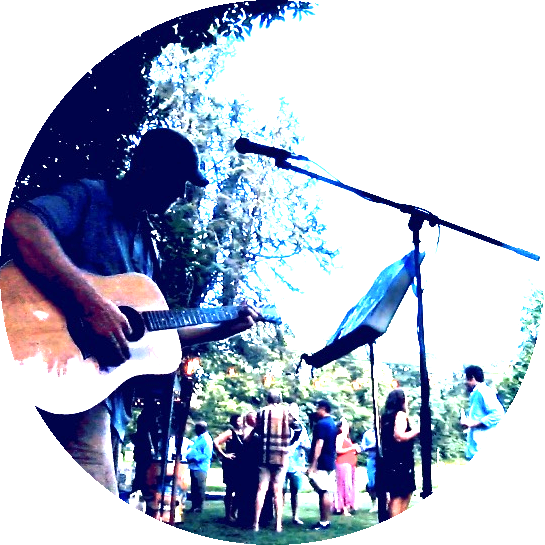 Dave McCullough Music
5.0
Based on 2 reviews
powered by Facebook

Stephanie Scaff
2020-09-14T00:27:39+0000
Dave played a private party for us and it was great! He played some great music and was interactive with the guests.... Everyone commented on how great the song choices were and how wonderful the music was! Will definitely be asking him to play future events at our place!read more

Rhonda Smith
2020-08-04T01:33:27+0000
Each show we've attended has been uniquely the perfect tone for the venue and audience. With familiar songs and a great... sound, each performance has been a crowd pleaser.read more

Lisa Day
2020-07-18T22:36:58+0000
Booked Dave McCullough for a small private party. He did not disappoint! What a talented musician/vocalist with... excellent song selections! He was down to earth, engaged with the guests and very open to accommodating song requests. Will definitely book Dave for future events!read more

Terry Fuller
2020-01-20T04:38:34+0000
Looking for a great guitar player, singer, and great guy. Hire Dave. We had him for my husbands birthday party and... everyone at the party loved him. Excellent musician. Lots of fun.read more

Timothy March II
2019-09-23T15:48:30+0000
Dave plays awesome music and is a stand up guy to boot. Highly recommend booking him whenever possible. Just save some... dates so we can have him back at Stony Run!read more